(This section is only available in English at the moment)

Our team is working hard to reach our goal to make the digital training platform accessible in all official languages of the European Union. The platform is already available in six languages (English, German, French, Italian, Spanish and Dutch).

We are now in the process of translating and proofreading the training material in no less than 18 additional languages. We would like to inform you that the 6 next languages in which the platform will be accessible are Bulgarian, Czech, Hungarian, Polish, Portuguese and Romanian. They will be live in January 2023 and followed by the 12 remaining languages before June 2023.

Here is an indicative timeline for the future release of languages: 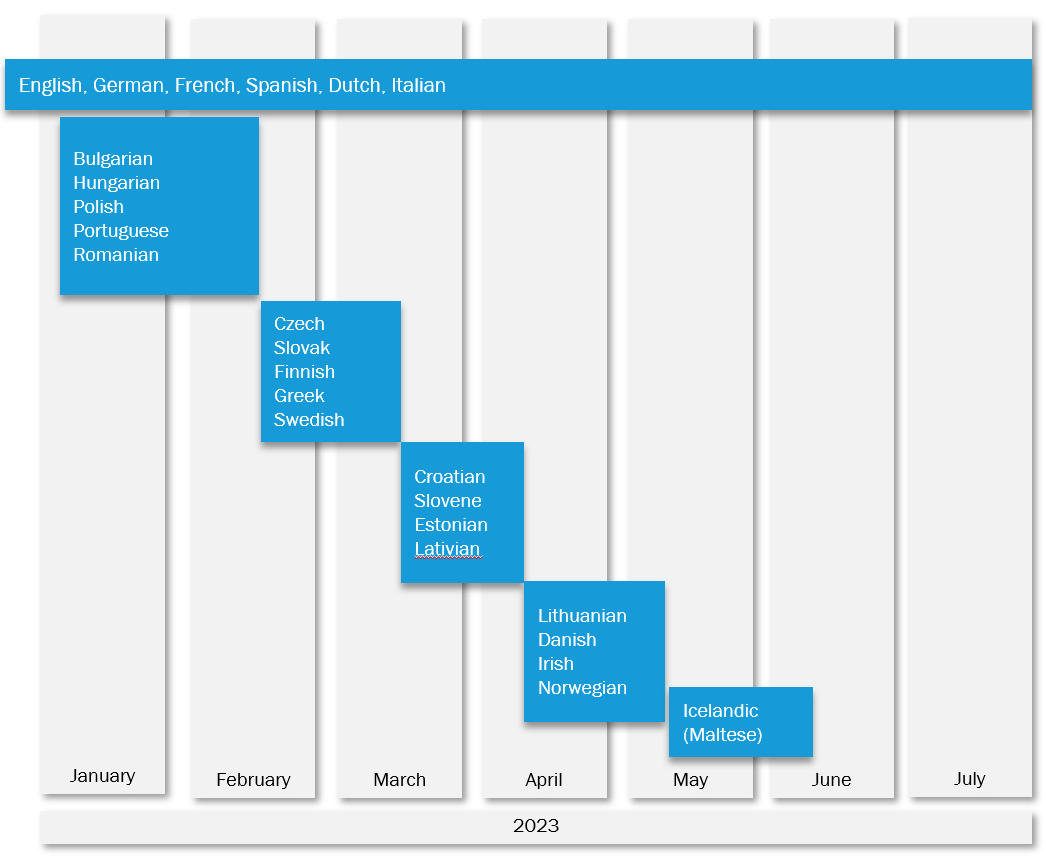 The training material on the safe use of diisocyanates developed by ISOPA/ALIPA is now available on secova’ s EHS software sam®.

ISOPA/ALIPA, the trade associations for diisocyanate producers in Europe and one of the leading software companies in the field of Environmental, Health and Safety in Germany have agreed on a long-term cooperation. Read the full story here. 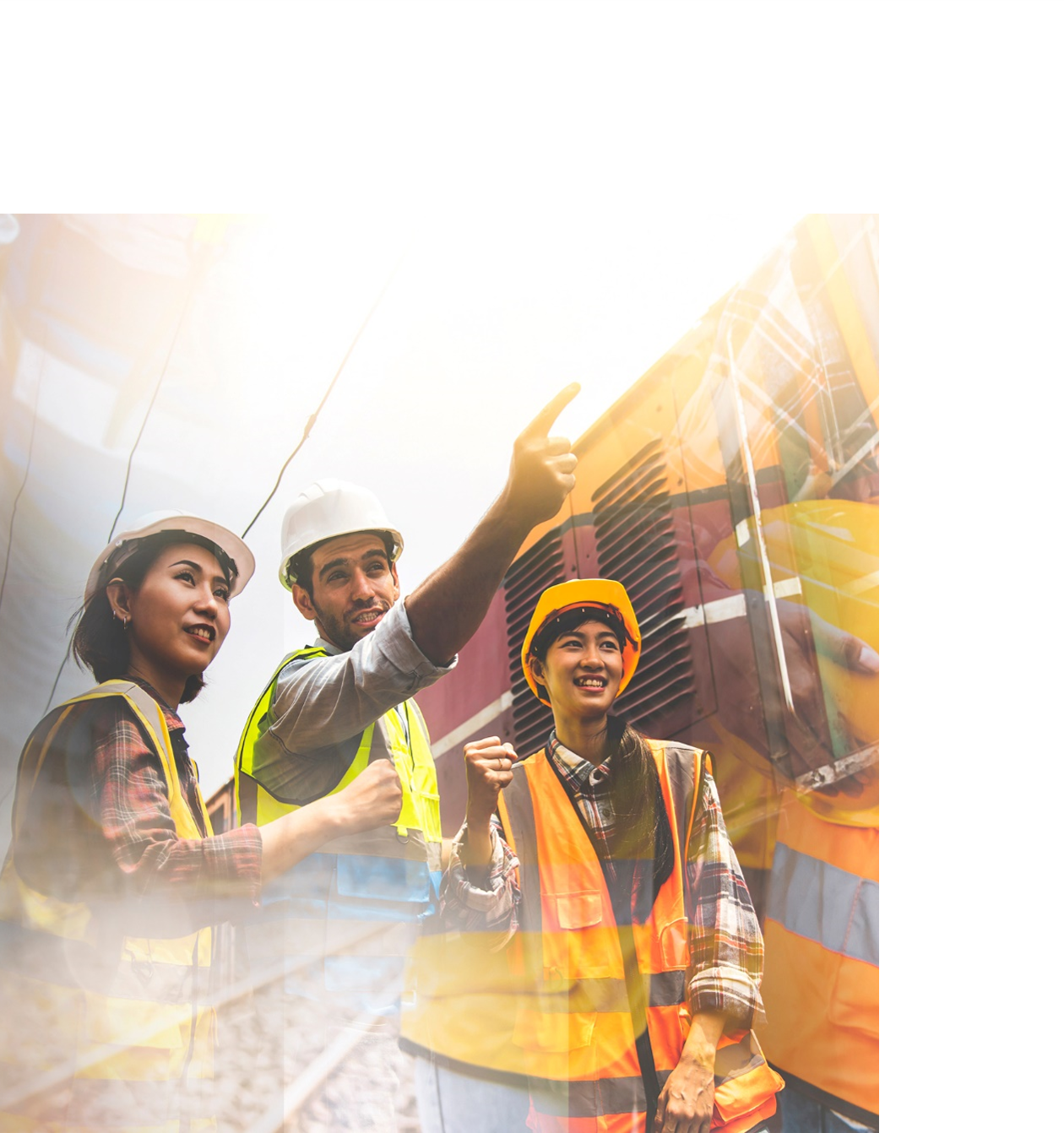